Warning: sizeof(): Parameter must be an array or an object that implements Countable in /home/customer/www/drwindle.com/public_html/wp-content/plugins/project-supremacy/model/model_json_ld.php on line 987 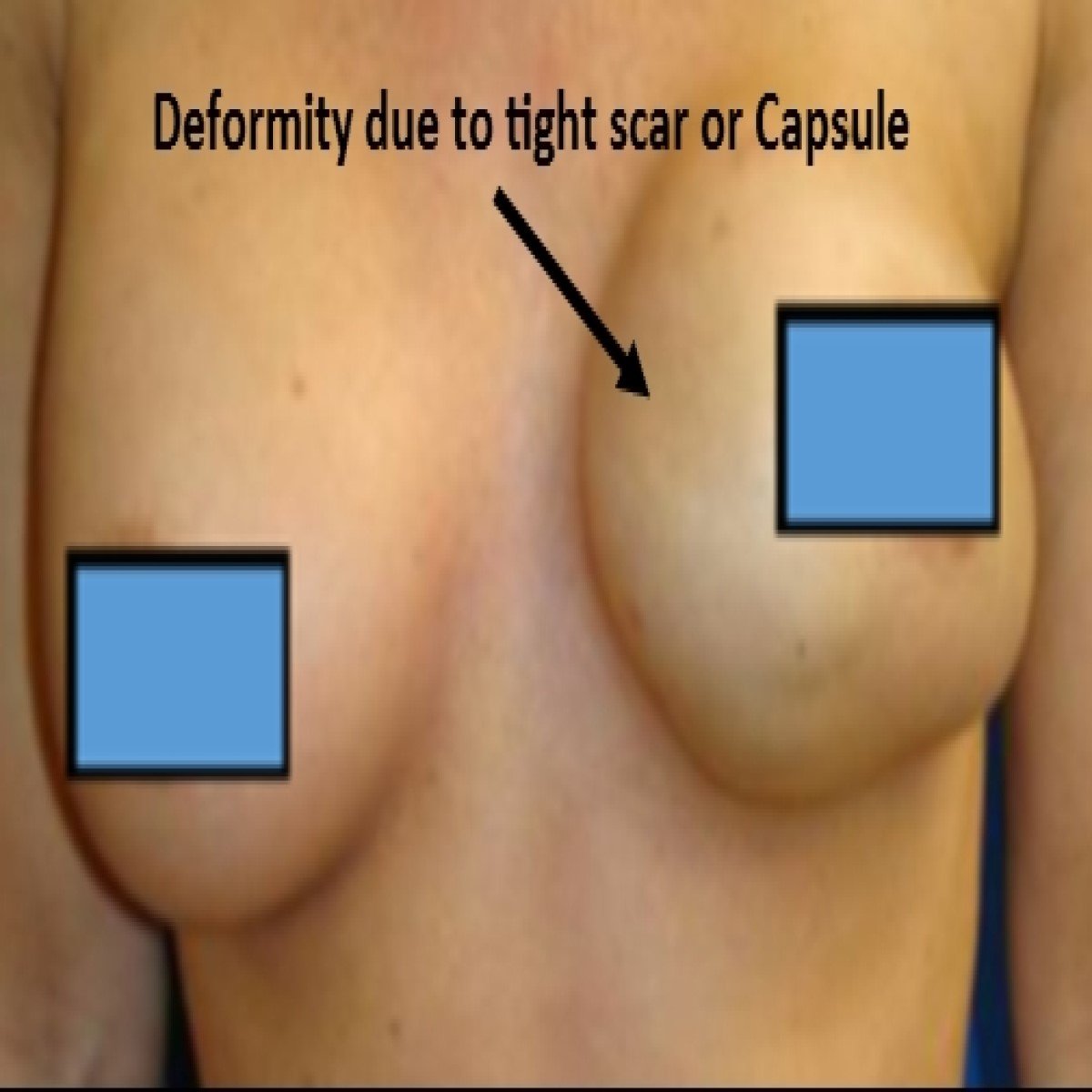 The fix for a breast augmentation capsular contracture treatment is usually surgical.  A special procedure, a neo-pocket procedure, is often used.  Another solution is to completely remove the capsule.  Sometimes a special internal sling or acellular dermis is placed to help stop any further capsule contracture formation.  Some physicians have used asthma medicines such as Accolate or Singulair to try to treat contracture, but there is no solid evidence that this works and these medicines have can significant serious side effects.  Anti-inflammatories, massage, ultrasound, Vitamin E, and many other remedies have also been tried without documented success.

In Seattle, WA we are working hard at solving the problem and although the rate is very low it is not zero.

Until next time, all the best.

Seattle Plastic Surgeon Dr. Brian Windle CALL or TEXT (425) 366-8222
Make sure you ADD YOUR NUMBER if you would like us to call.